Bahari has released its fourth Independence Collection, themed, “Celebrate Together”, just in time for the country’s forty-fourth anniversary of Independence.

The Bahari creative team says it was important to produce a more festive aesthetic this year, especially after all of the political divisiveness that took place in the country over these past few months.

The 2017 Independence Collection design features elements of the coat of arms, accented with the opulent details that the brand has become known for over the past four years. “Regardless of what our nation is going through, economically or politically, the common thread that unites us all is that we’re Bahamian,” said Bahari Brand Manager, Kyle Williams.

“Our theme this year, ‘Celebrate Together’, was strategically chosen to make a statement that no matter what our choices are otherwise, we will celebrate our country together. We will celebrate being Bahamian, and all that that represents – Our culture, our history, our values and our people”.

Each year, Bahamians from all walks of life eagerly anticipate the brand’s independence collection, which has now become a staple during the independence holidays. The young and the old, of our society, flock to Bahari stores in both Freeport and Nassau to purchase their designer Independence tees. Bahari released its advertising campaign on July 2nd, 2017 and set social media ablaze with most followers stating that this just might be Bahari’s best independence release yet. In fact, Minutes after launching the campaign, online orders started flooding in from Bahamians all over the world in countries like France, Canada, U.S.A. and Germany.

This year’s campaign was once again shot by renowned Bahamian photographer, Scharad Lightbourne, on location at The Pier Bahamas and features a cross section of sixteen Bahamian models ranging from all ages and backgrounds. This year’s theme is even further reinforced by the inclusion of Julian Believe’s hit song, “242 Forever”; a song that celebrates the spirit of being Bahamian and togetherness. 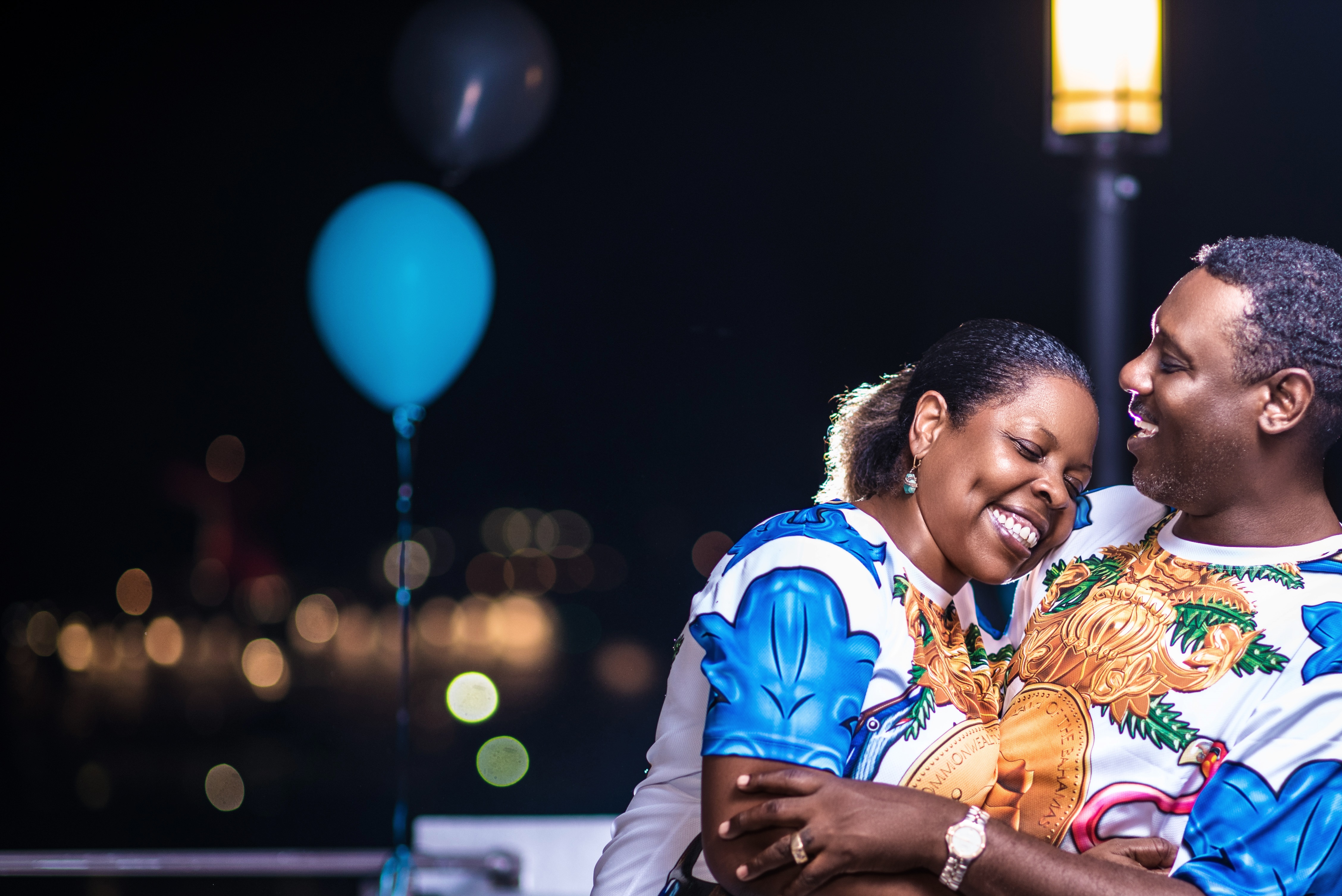 “This additional location provides our customers with a third retail outlet as opposed to only Bahari’s Rosetta Street and Circle Mall-Freeport locations”, said Williams.

“Independence is an exciting time for us, we love the experience of seeing the pride and eagerness from Bahamians when they come into the store, their energy is infectious and it continues to be a reminder of how blessed we are as a nation and how appreciative we are of the immense support over these past four years.”